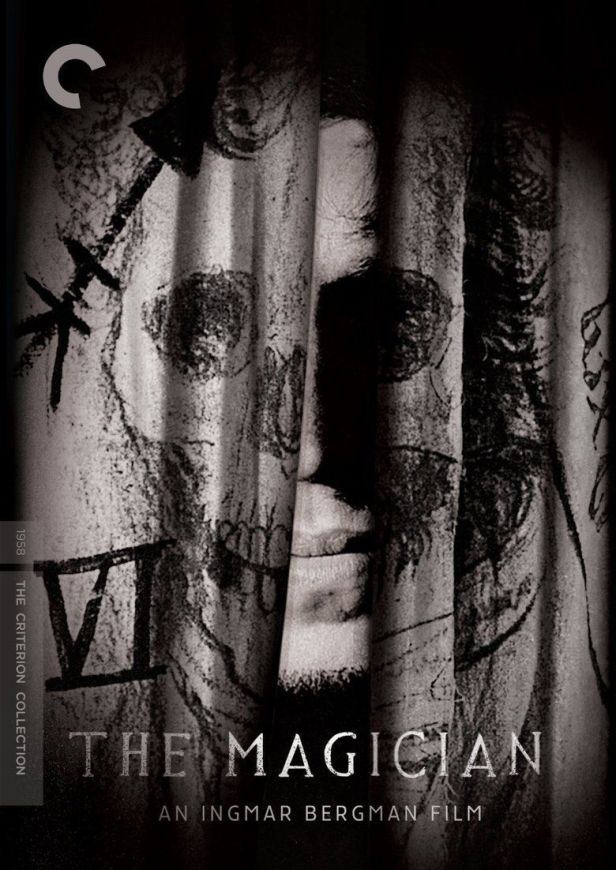 One of the best Ingmar Bergman work I’ve ever seen. Ensemble cast including the Magician played by Max von Sydow, his bitter wife Ingrid Thulin, witch-like Granny Naima Wifstrand, the fishy manager Bengt Ekerot, along with the household of nobleman Egerman and his wife Gertrud Fridh and the flirtatious maid Bibi Anderrson and the virtuous one Birgitta Pettersson, quite a pair. Great cast and the screenplay was carefully constructed. “The Magician” success was quite a revenge to those mock him and you can feel his frustration reflected in the film referred to he was in stage production years ago.

The Magician played by Max von Sydow, who was in the character almost from the start. When the dying actor met him begging to end his miserable life, he recognized the Magician true identity (an actor would know an actor he sees one). Somehow this scene was made like a dying man making a confession to his priest, begging to have his body torn open after he died, like a holy ritual.

Egerman’s wife Gertrud Fridh confessed her love to the Magician, he didn’t break his character, remained silent as a mute, while the husband peeping behind the curtain, there was the magic lantern. Desires and questions reflected. Gertrud Fridh was passionate as a lover and yet was full of grief needed an answer to ease her pain. She was like a devoted loyal disciple to the Magician. In final act, when Egerman’s wife saw the Magician finally broke his character, begging for money to get away. Their close-up ghastly face you’ll never forget. She felt ashamed and he was back in his true-self, digesting.These two scene are so powerful that electrify me. 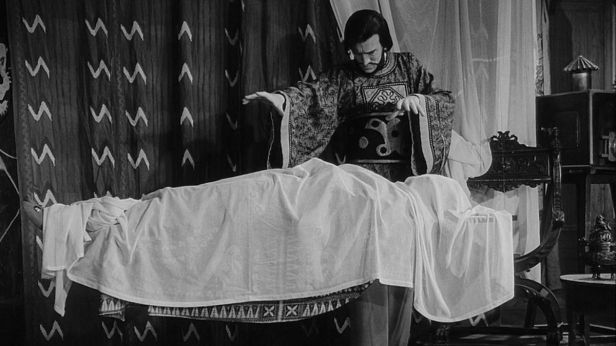 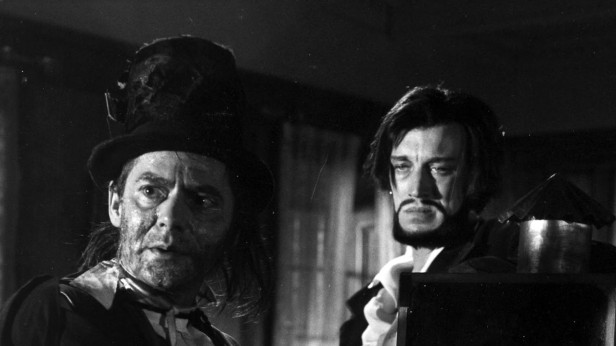